Number 6174 is really a mysterious number. At first glance, it might not seem so obvious. But as we are about to see, anyone who can subtract can uncover the mystery that makes 6174 so special. In 1949 the mathematician D. R. Kaprekar from Devlali, India, devised a process now known as Kaprekar’s operation :

Let’s try it out, starting with the number 2021, the digits of this year. The maximum number we can make with these digits is 2210, and the minimum is 0122. The subtractions are :

Extract from the article Mysterious 6174 from the website plus.maths.org 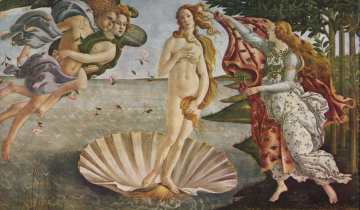 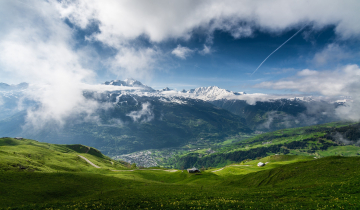