Round Robin Tournament is a well-known type of tournament format that sport schedulers use.

Let $N$ be an even number of teams in the tournament. At the end of a Round Robin Tournament every team should have played against every other team. This method assumes that there are enough fields / pitches / courts so that all the games in a round can be played simultaneously. The technique is called the polygon method. There will be $N-1$ rounds (each team will play $N-1$ games). Since each team will play every other team once, no team will be idle* during any of the rounds. Let us schedule a round-robin tournament for 8 teams numbered from $1$ to $8$.

Extract from an article by Arunachalam Y. published on nrich.maths.org 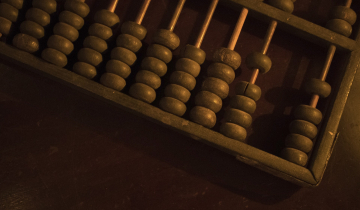 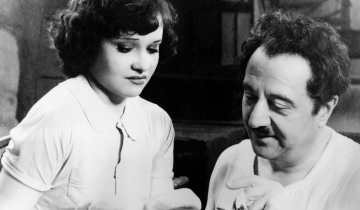